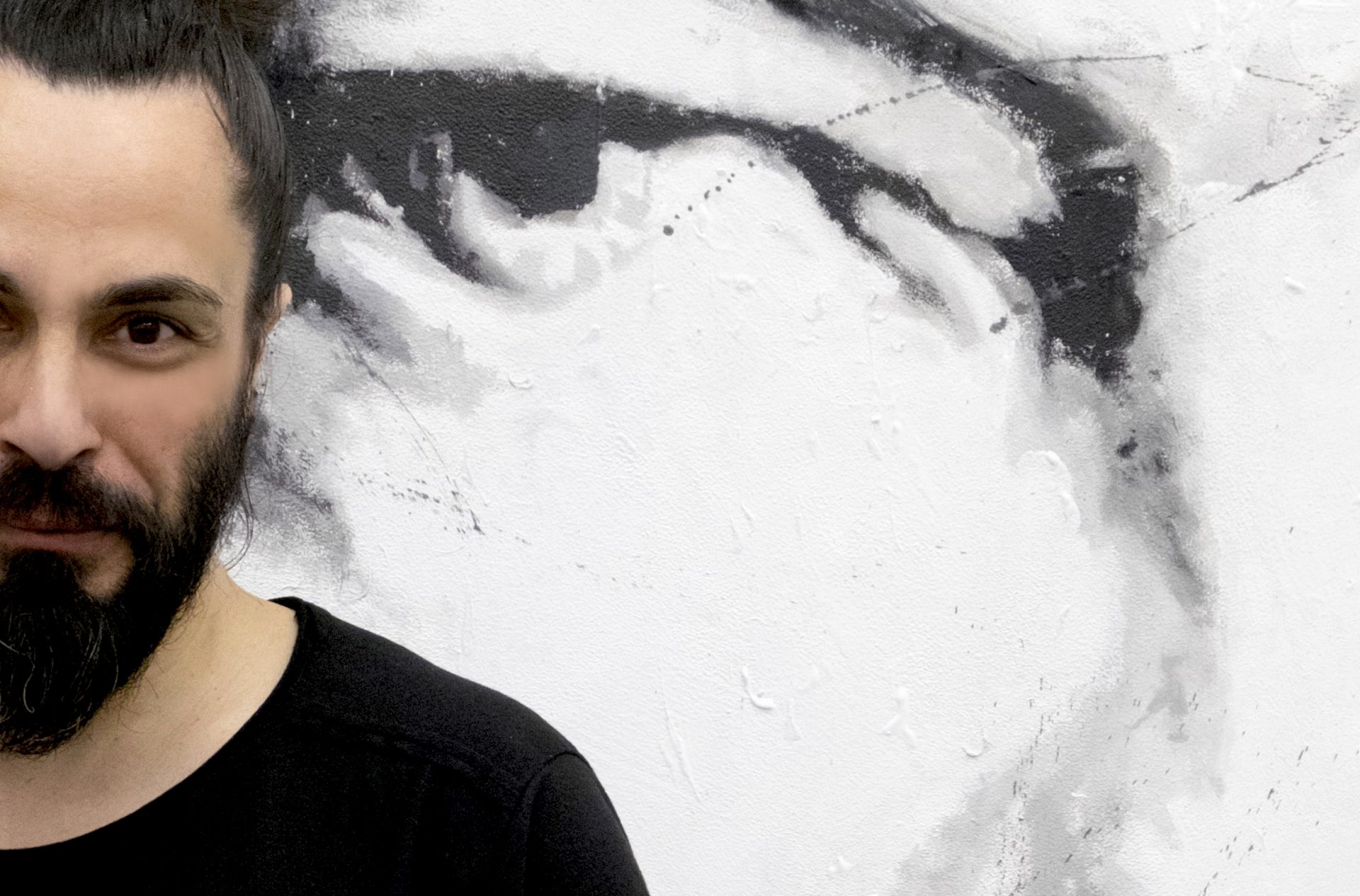 Since its creation, Bodegas Campillo has always had a special concern and sensibility for the visual arts. Add to its involvement in the genesis of the Guggenheim Museum project in Bilbao, its involvement came from the conception of the winery as “architectural vanguard” with which to generate a spectacular space (aesthetic, integral and functional) that, together with the great vineyard that surrounds it, resulted in wines of international recognition.

After the first exhibition of CAMPILLO CREATIVO, which featured 55 works from different disciplines, emblematic artists from the national and international scene, representing the most relevant and topical currents of the 21st century, you can now enjoy the second exhibition: Contrasts, that we inaugurate on Friday, March 22. In this exhibition we have works of art by Maldomado and Emilio Fornieles.

The Schedule to visit the exhibition is from Monday to Saturday, from 10:00 a.m. to 6:00 p.m. and includes a visit to the winery and a taste of 3 wines made in the main winery.